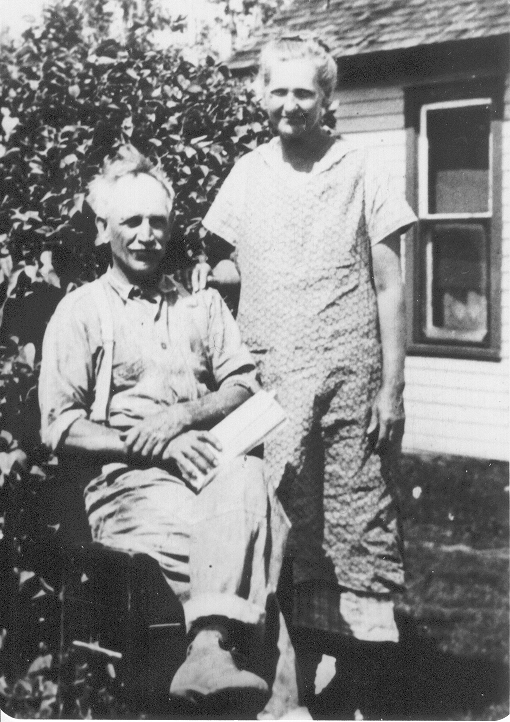 My plan was to write a post that detailed everything I know, or think I know, about my great-grandfather, Joseph Coates, and post it today. It didn’t happen. I spent too much time looking up information about Durham, England and Brancepeth Colliery and coal mining and watching youtube videos, so I’ll be brief.

Joseph Coates was the father of my grandmother, Eveline Coates Hoskins.

He was born at Brancepeth Colliery, in the County of Durham, England, 8 June 1867 to John Coates and Ellen Richardson Coates. His father worked as a colliery joiner (carpenter at a coal mine). Joseph had an older sister, Nellie (Mary Ellen), and later another sister, Jennie (Jane Ann).

Joseph completed 8 years of education and learned the carpenter trade. At the age of about 21, he left England for the United States (in 1888 or 1889) and settled in Mystic, Iowa about two years after his arrival. He traveled alone, as far as we know, and never saw his parents or siblings again. Once settled in Mystic, he worked in the coal mines there, possibly using his carpentry skills as had his father before him.

The Nicholson family introduced Joseph to Mary Ann Harris. As a young girl, Mary had immigrated with her parents from the same area of England. Joseph and Mary were married in Centerville, Iowa on 7 November 1891. They had 10 children, 9 of whom grew to adulthood.

Joseph was injured by a fall of coal on his back while working in the mines in 1927. In a letter to me, my grandmother said about her father:
….Don’t think I ever told you, he worked in a coal mine in Mystic, IA. Had a fall of coal on his back and they said he would never walk again but he did. I remember watching him crawl from room to room and then he started pulling himself to chairs, also higher places until he could stand alone. Then with God’s help he learned to walk. I loved my Dad and I don’t think I’ll ever forget his memories.

Joseph was unable to return to the mines or other employment after his injury, but did some carpentry work as he was able. Joseph had a large garden and loved growing roses. As far as I know, he retained his British citizenship.

Joseph died at the age of 71, after being ill with a kidney ailment for several months.