I’m on a mission to identify the immigrant ancestors in my family and my husband’s family.

These are the questions I’m asking:
* Who were our ancestors who first immigrated to the United States?
* How many of them have I already identified?
* Did the family follow a pattern of family reunification (what is being described negatively as chain migration) with one person or family arriving, getting settled, and sponsoring a family member or family unit?
* Can I determine (or make a good guess) about why they left their native country?
* How might our ancestors have fared if a merit-based policy had been in place at the time? 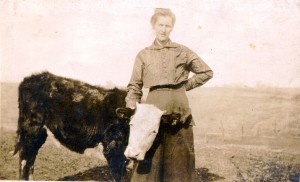 My great-grandmother Mary Ann Harris (Coates) was Eveline’s mother. She was about 11 years old when she arrived in the U.S in 1884 with her parents, William Harris and Celia Jenkins (Harris).

A coal mining family who emigrated from Durham, England, the Harris family settled in southeastern Iowa and William worked in the coal mines in Mystic. William and Celia had four other children, all of whom died before their move to the U.S.

Mary Ann was teased in school because of her accent to the extent that her mother schooled her at home. Unfortunately, William died just 10 years after their arrival. Mary Ann and her parents did not become American citizens, but remained permanent resident aliens.

No story of family reunification here. They arrived as an intact family and no other family members followed.

Since we don’t have details of exactly how a merit-based immigration system would work, I can only speculate that this family would not accrue many points indicating their desirability.
Education: Unknown. Probably minimal as William was a miner.
Age: William and Celia are older than the desired age range
Employment in a high demand occupation: Coal miner – nah
English language – yes
Country of origin – England could be a plus
Siblings or sons/daughters already in U.S. – no

Why did they come? I can only speculate. Perhaps the promise of work in coal mines in the midwest at a better salary, or better working conditions, or the possibility of a nice piece of land, or a better life for their child and future grandchildren…

Below is a picture of Celia Jenkins, Mary Ann’s mother, and immigrant #4. She looks like a tough cookie, but so many folks in old photos tend to look stern. Unfortunately I’ve never come across a photo of William Harris. 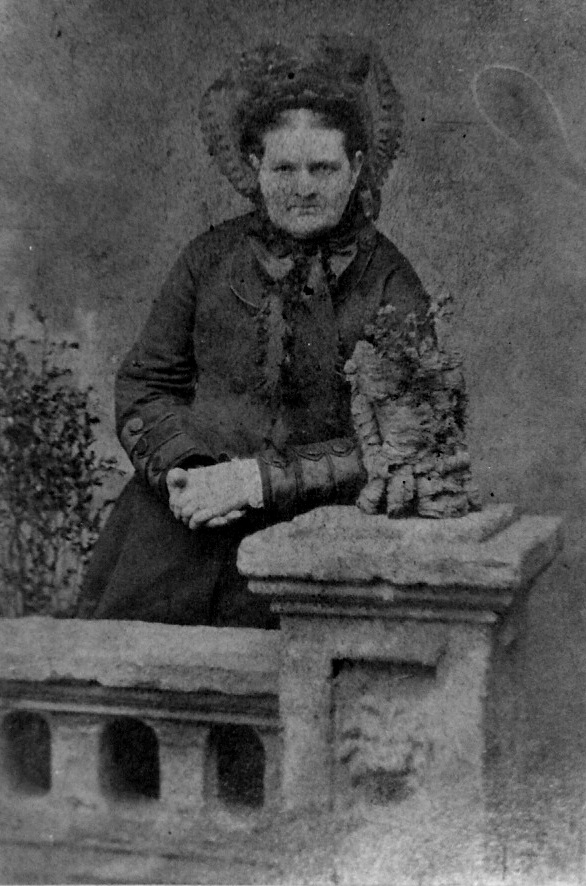