My attempt to share stories for each letter of the alphabet featuring our life in Austin B.C. (Before Children) 1975-1985. The 70s were a long time ago. 26 stories might be a stretch for my brain, but I have made it to G – as has the Sepia Saturday prompt photo for this week. 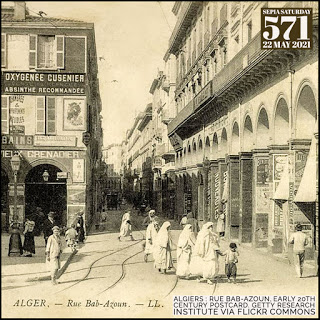 In February of 1979, my grandmother and some of her sisters traveled to Texas from Iowa. I know this because I have two photographs to prove it. Unfortunately, I don’t have the memory to prove it. Below, we are pictured in the Senate Chamber of the Texas Capitol. 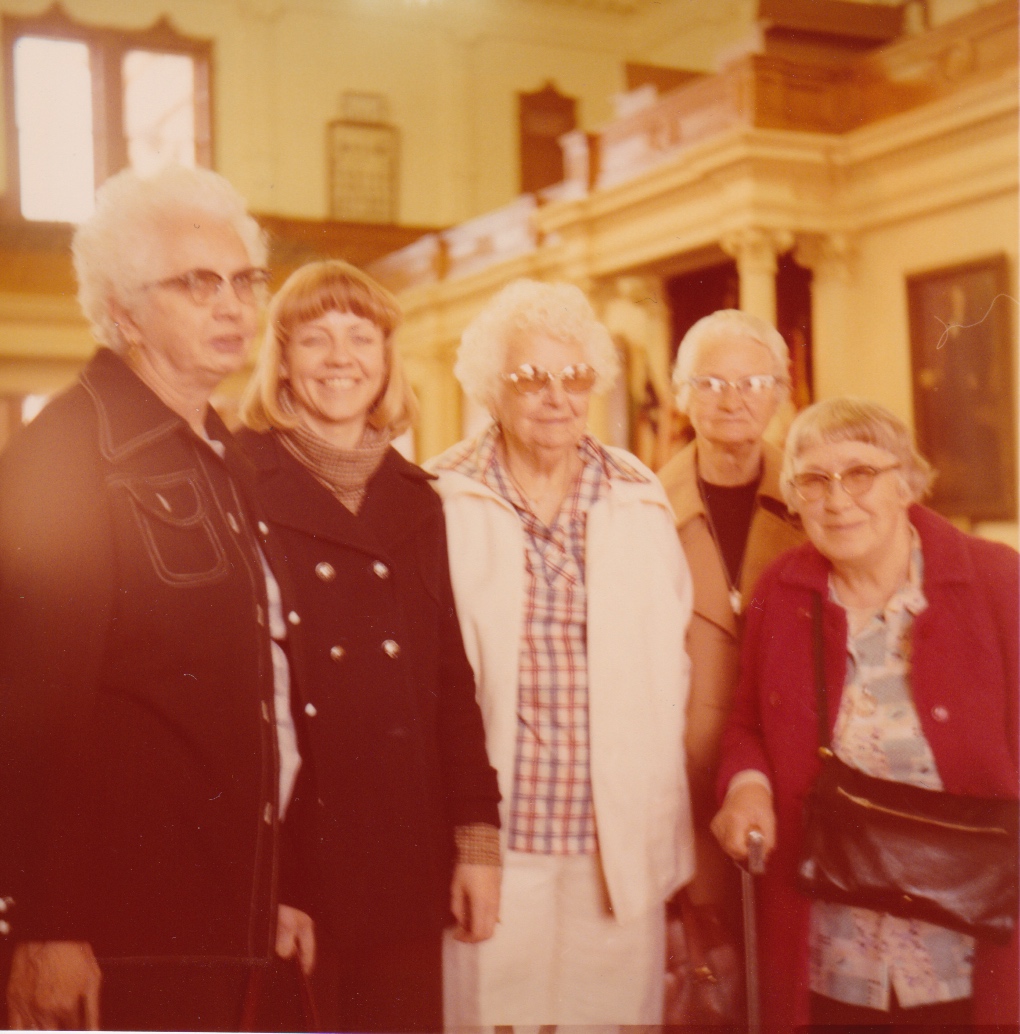 Pictured left to right are Lottie Webber Whitsel, me, my grandmother Abbie Webber Smith Brender, Hattie Webber Hutton, and the Webber sisters’ sister-in-law Irene Jenson Webber. Lottie was the driver in the group. I know this because Abbie and Irene did not drive. I’m not sure about Hattie. Lottie only started driving later in life and she enjoyed taking her sisters here and there when she could. I’ll assume this was a Saturday and that my husband was the photographer.

The Texas Capitol is a tourist attraction, but I felt comfortable roaming around because I had worked for a state senator one summer. Our somewhat faded photographs don’t do justice to our surroundings.

I’ve been trying to figure out the timing of when I worked for the senator. I think it must have been the summer of 1976. No photos of that, unfortunately.

We also went to the 26 Doors Shopping Center that day, as evidenced by the photo below. My husband and I enjoyed the interesting shops in this center so we shared the shopping experience and probably a meal of Mexican food with our visiting family. We are standing in front of a fountain outside the restaurant.

We are lined up in exactly the same order in this photograph as in the previous one. What’s up with that? 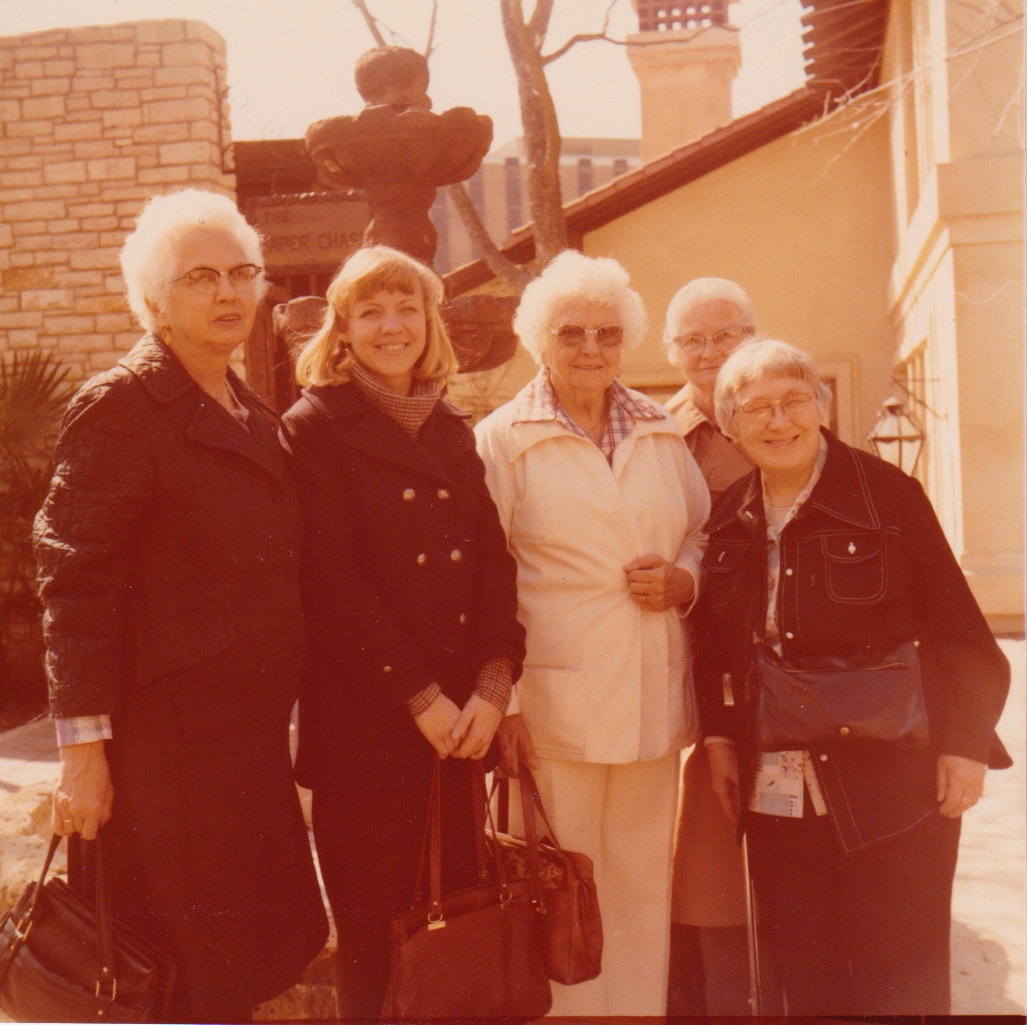 We are dressed in the same clothes as in the photo at the Capitol, except … Irene is wearing a black jacket instead of the red one in the previous photo.

There are a few other photos along with these in a photo album, all dated 2-1979. Were they taken the same day of other sites we showed Grandma and my aunts? If my husband came along we would have needed two cars. I just don’t remember. Nor do I know the reason for the timing of their trip. Their sister Norrine lived in Texas, so they were able to visit at least two sets of family.

The prompt photo shows a few women, children, and men in an open space between buildings. This photo, taken January 21, 2017, shows tens of thousands of women, men, and children in open spaces outside the Texas Capitol. Many of the women have their heads covered in pink hats. I am somewhere in that crowd.

7 thoughts on “Austin Stories B. C. – Grandma and her sisters visit”