My attempt to share stories for each letter of the alphabet featuring our life in Austin B.C. (Before Children) 1975-1985. The 70s were a long time ago. 26 stories might be a stretch for my brain, but I have made it to F– as has the Sepia Saturday prompt photo for this week. 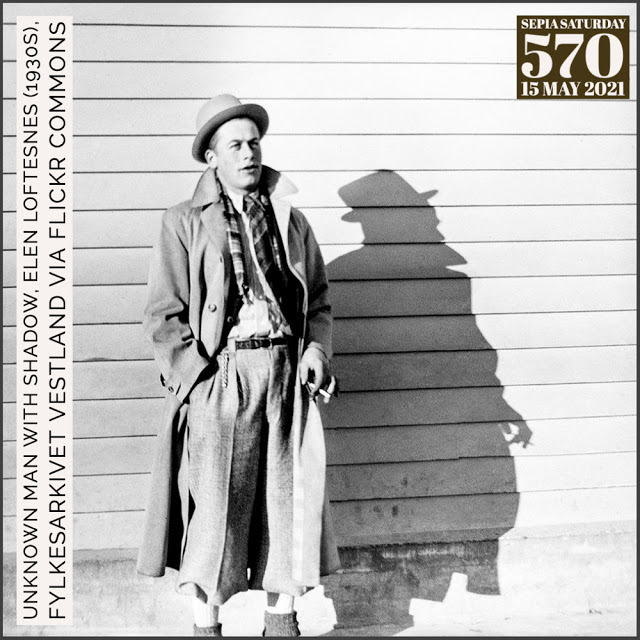 In May of 1975, I graduated from a Baptist university. It was only a couple of years prior to my arrival on campus that female students were finally allowed to wear pants outside their dorm rooms. If that rule had still been in effect when I entered, I would have chosen some other university. 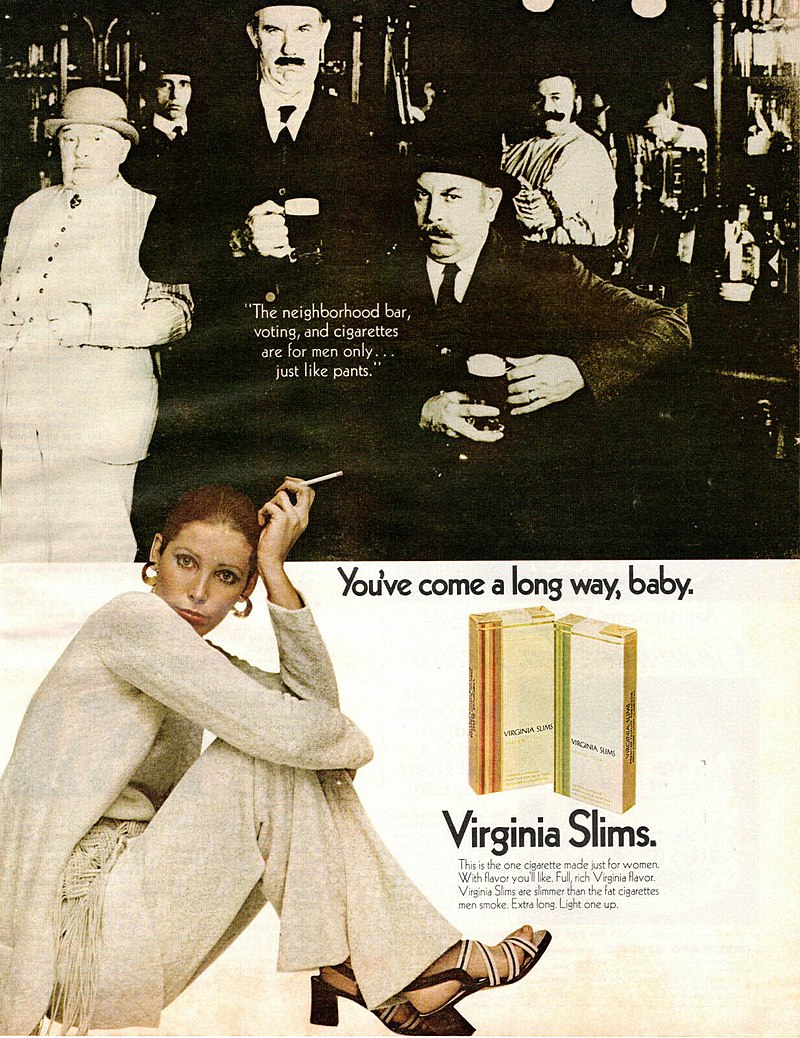 By the time we married in March of 1975, the tradition of taking the name of one’s husband was no longer a given. A woman could make a choice: keep her maiden name, take her husband’s surname, or use both surnames – usually written with a hyphen. With the name Kathy Smith, I wasn’t that keen on keeping my very common last name attached to my very common first name. Also I wasn’t feeling an attachment to my surname at the time, so I took my husband’s last name and awaited the day when someone would ask me how to spell it. Looking back, I was a relative newcomer to Texas and I guess it hadn’t sunk in yet that his last name is common in Texas, so I’m not sure that ever happened. For not entirely feminist reasons, I walked myself down the aisle, breaking the tradition of being “given” to my husband. 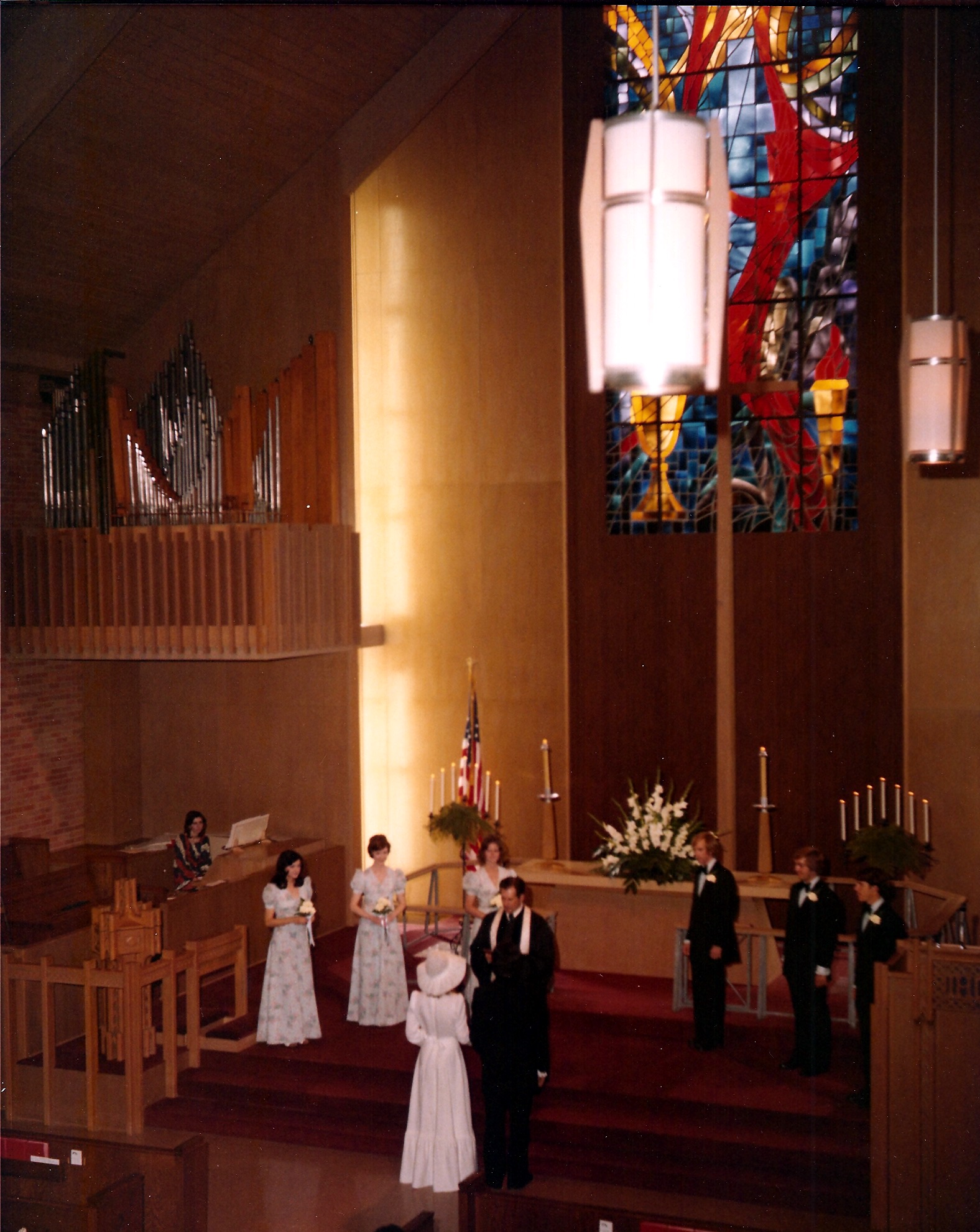 I think my most “rebellious” act against traditional gender roles by that time was refusing my mother’s advice to take typing in high school. She saw it as a path to employment. I saw it as a path to jobs I was not interested in. If it was discovered that I could type, I reasoned, then no matter what job I applied for, I could be hired for my typing skills rather than other skills. I ended up having to enroll in a typing class at a local community college while I was attending university because it was getting too expensive to pay someone to type my research papers. I dropped out of the class as soon as I could peck well enough to get my school work done. I still didn’t have typing skills, so I considered it a win-win.

The first regular issue of Ms. Magazine hit the newsstands in July 1972. I don’t remember if I bought it, but I was an early subscriber and surely had this 1975 “halfway through the seventies” issue. Years later, when I cleared out old magazines, I tore out all of the “Free to Be You and Me” stories to share with any future children. 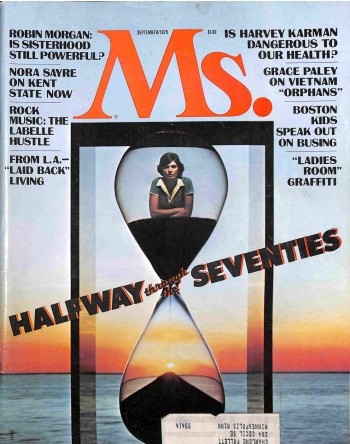 I suppose you could say I was a fledgling feminist when I arrived in Austin in 1975. For lack of a better word to match the letter F, I decided to share a few anecdotes that come to mind.

In addition to subscribing to Ms. Magazine, I joined many other young women in purchasing Woman’s Body: An Owner’s Manuel, published in 1977. Unfortunately, many of us needed it. My copy looks a bit dog-eared. 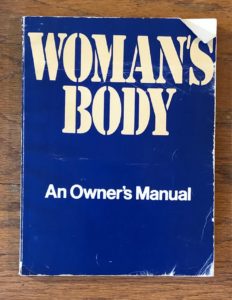 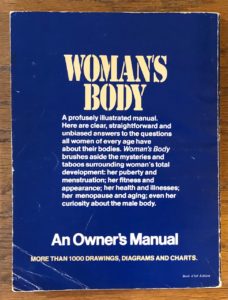 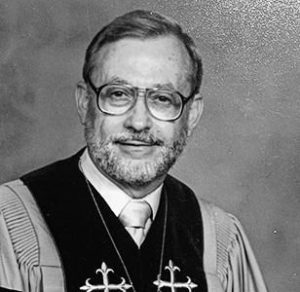 It was important to me to find a church to attend once we were settled into our apartment. I had grown up in Methodist and Presbyterian churches. My husband and I married in a Methodist Church, much to the dismay of his Catholic family. One of the churches we visited not far from our apartment was Faith Presbyterian. During our first or second visit, the minister gave a sermon with a feminist message. I don’t remember what he said, only that he was the first minister I had heard say such words from the pulpit. I told my husband that this was the church I wanted to attend. I found Rev. Wright’s obituary, which echoes my memory of him as an intelligent, compassionate, and inclusive pastor. We continued our attendance there for several years, but there weren’t many people our age and, at some point, decided to look for a different congregation.

One Sunday we went to First Methodist downtown. Again, my feminist radar lit up. Not because of the sermon, but because there were actual women up front in positions of leadership. Not the senior pastor, but an associate pastor, a deacon, and a seminary intern were all women. The seminary student was from the Baptist tradition, where women were not allowed as pastors. She was attending Austin Presbyterian Seminary and interning at this Methodist church where she was welcomed to the pulpit. Again, I told my husband that this church was my preference. It has since been pointed out to me that there were no women ushers in the church at that time, but I apparently didn’t notice. When we are so accustomed to a tradition or cultural norm, we don’t always have eyes to see what is missing from the picture. And yet … it felt so soul-refreshing to have women up there with voices to speak their truth and understanding and to share in leadership and decision-making.

As a graduate student in Social Work, one of my field placements was at a clinic run by Austin-Travis County MHMR (Mental Health and Mental Retardation). I was supervised by a woman social worker and, social work being a traditionally female profession, there were other women in the clinic. My field placement supervisor reviewed my work, but the psychiatrist had to sign off on my records just like all of the other social workers. He was not in our clinic every day, but was in the office on Friday afternoons to sign off on charts. It was an open office with lots of desks in a big room. I have not forgotten the day he put me on the spot, “jokingly” telling me to sit down while he signed my case folders and patting his lap. Embarrassed and caught completely off guard, but not wanting to make a scene or mess up our student/authority relationship, I played along. Ha Ha Ha! Looking back, I was 22 or 23 and had no resource within myself to know what else to do. Was this just a harmless joke? Was the joke on me? Was it a test? Did he do this to all of the other female students? I didn’t see it if he did. The term “sexual harassment” was first used publicly in 1975. It was not yet a part of our lexicon and there were no workplace guidelines, rules, or laws to address this kind of behavior. I look back and wonder why the older women in the office didn’t help me out. A heads up, maybe? Surely he had done this before. The times they were a’changin’, but not really. Not yet. 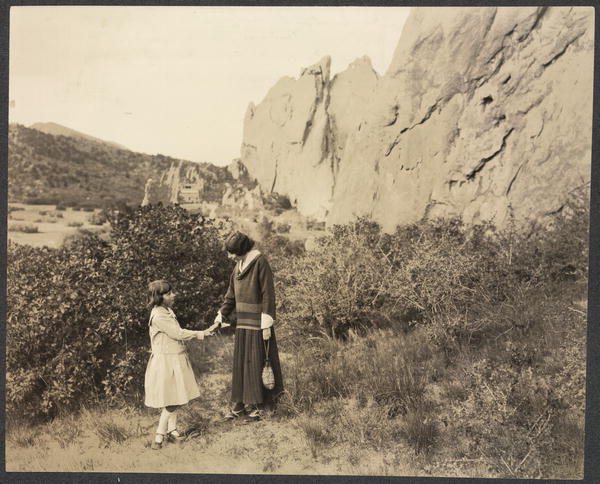 H.L. Standley, Colorado Springs, Colo. Alice Paul, leader of the feminist movement in America and vice president of the Woman’s Party with Mildred Bryan, youngest Colorado feminist in the Garden of the Gods at Colorado Springs where the Party will present its Equal Rights Pageant on September 23rd, launching its western campaign for. United States Colorado Colorado Springs, 1923. [Sept] Photograph. https://www.loc.gov/item/mnwp000429/.

As a graduate student in the School of Social Work, one of the required courses had to do with group dynamics and group work. We met for a few weeks with the usual lecture/discussion format when a student proposed we do something different. If we were learning about group dynamics, wouldn’t we learn more by meeting as a group instead of sitting at desks and learning traditionally? The professor considered the idea; there was class discussion; and it was agreed that we would change the format of the class. The professor secured a different room where we could sit on the floor in a circle. He would not lecture or instruct, although we would still have to do the reading, written assignments, and so forth.

I wouldn’t call the student population diverse. We were mostly white. The age range varied a little. Many of the students had worked for a few years and decided to go back to school or change careers. One of the women came from a convent where she had been on the path to becoming a nun, but had a change of heart. I was one of the younger students in the program.

I was quiet and rather shy. I didn’t say anything for the first few group meetings other than maybe some kind of introduction. I sat and listened and took in, but remained silent. Until one day. I don’t know what was being discussed, but I had something to contribute and I opened my mouth and spoke. I must have said something insightful, because that self-assured, formerly-almost-nun continued to look at me and said, “I always thought you were just a dumb blonde.”

I didn’t hear anything else she said because I was so dumb-struck by her words. What a thing to say to another woman. I guess I passed her test for being smart enough or whatever and she later invited me to the women’s consciousness-raising group that met at her house near campus. I accepted her invitation. 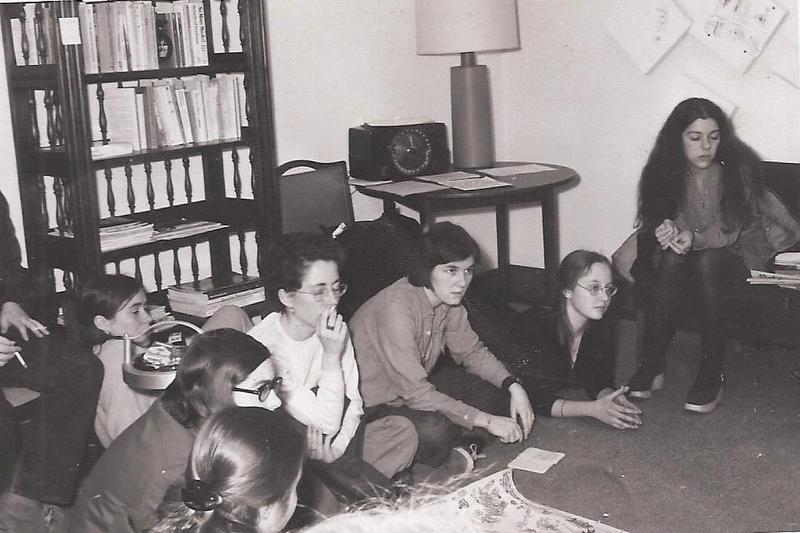 Well, these are a few memories that came to mind from my life in the late 70s. I later came to describe myself as a disgruntled feminist because the gender equal society I envisioned in my youth did not come into being.

This is my contribution to Sepia Saturday.