I couldn’t find this picture when I was writing Little Rockers. My pictures are a mess. 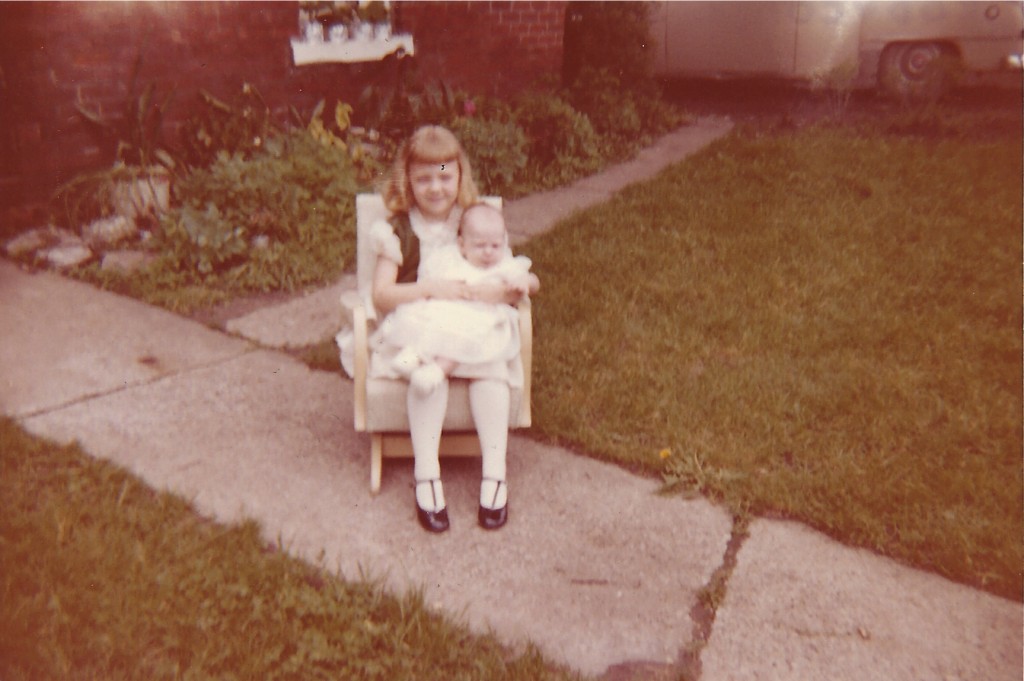 And I found this picture of Grandma Abbie after I published Amana Rocking Chairs. 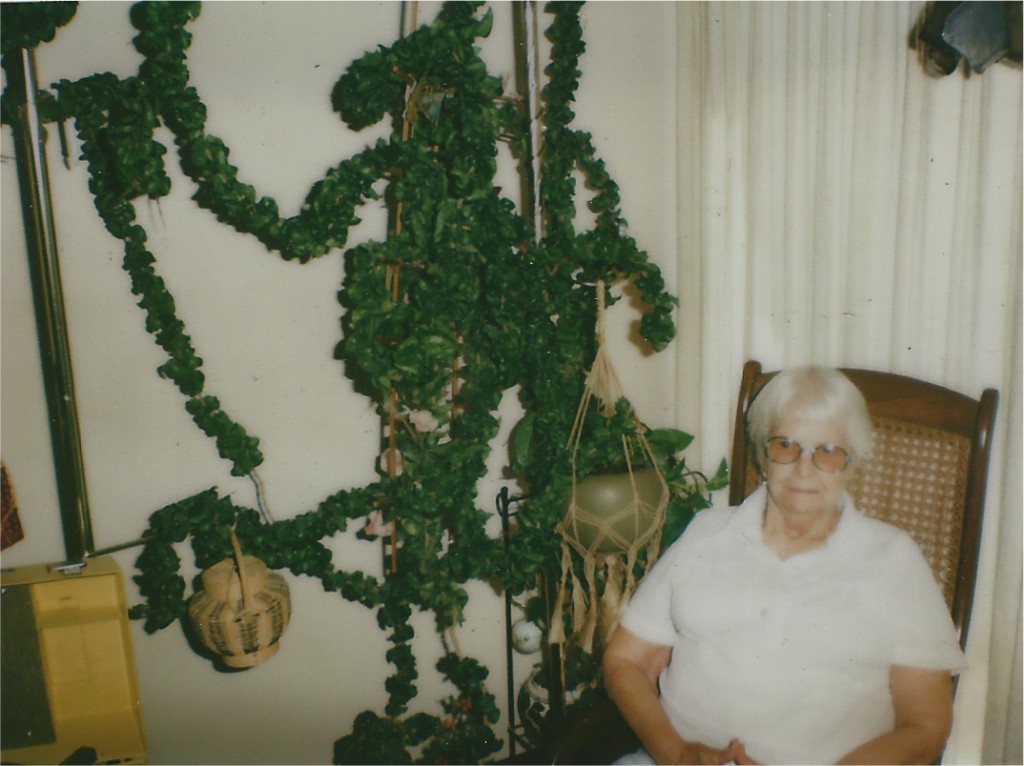 Abbie in her Amana rocker

It was taken when my grandmother had moved to an assisted living apartment. She usually smiled for pictures. I don’t think she was ready.

When I wrote about My Big Tall Italian Wedding Cake, I made at least one mistake. Dad(Jim) tells me that, although he was already in Odessa, TX at the time of my wedding, Mom and my sisters were still in Clovis, NM, which makes Mom even more of a super mom – driving my wedding cake and my three little sisters the six hours to Waco during the time she was preparing to sell our house and make a move. Dad drove in separately.

And on the subject of faulty memory…. I write many of my personal memories here. I believe them to be true. Maybe they’re not. You might want to read You Can’t Trust Memory! from the Heart and Craft of Life Writing blog.

I’ll just keep writing like I remember it. I hope people will comment or otherwise tell me their version of the story!!!

Here’s the picture to prove it.

The day Dad(Jerry) and I were in Bethel Cemetery, we couldn’t find the headstone for Ann Rutledge’s mother. Dad returned a few months later with cousins Alice and Adele and they found it right off the bat. Here’s a picture they took. 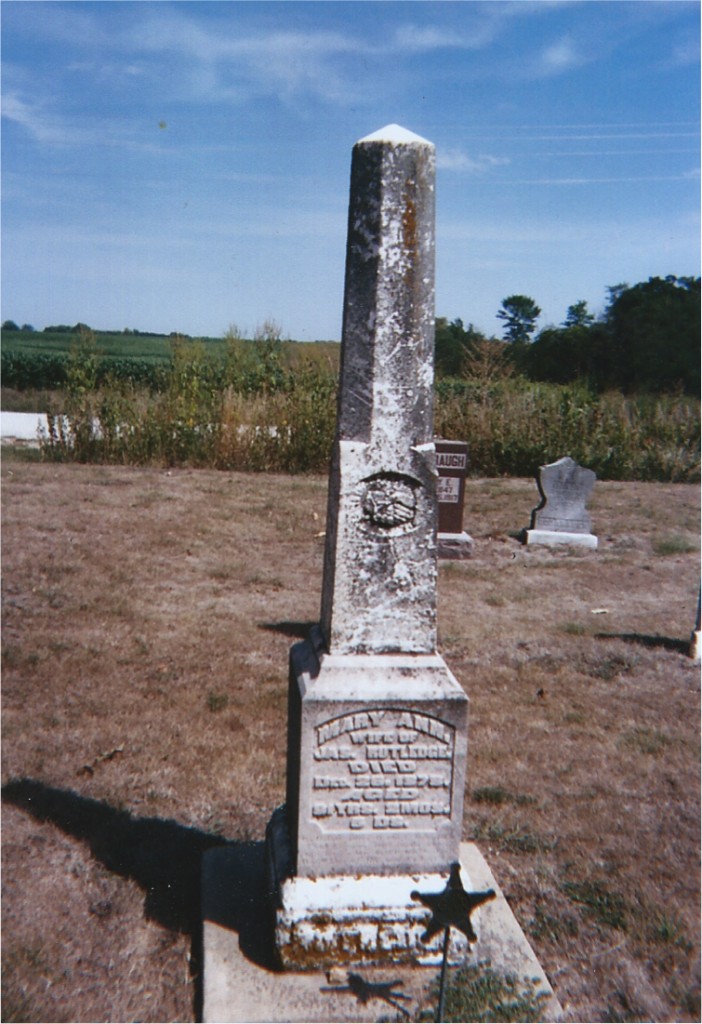 I know I looked on that row. How could I have missed the tall headstone with a GAR marker?

The sun was really bright that day.